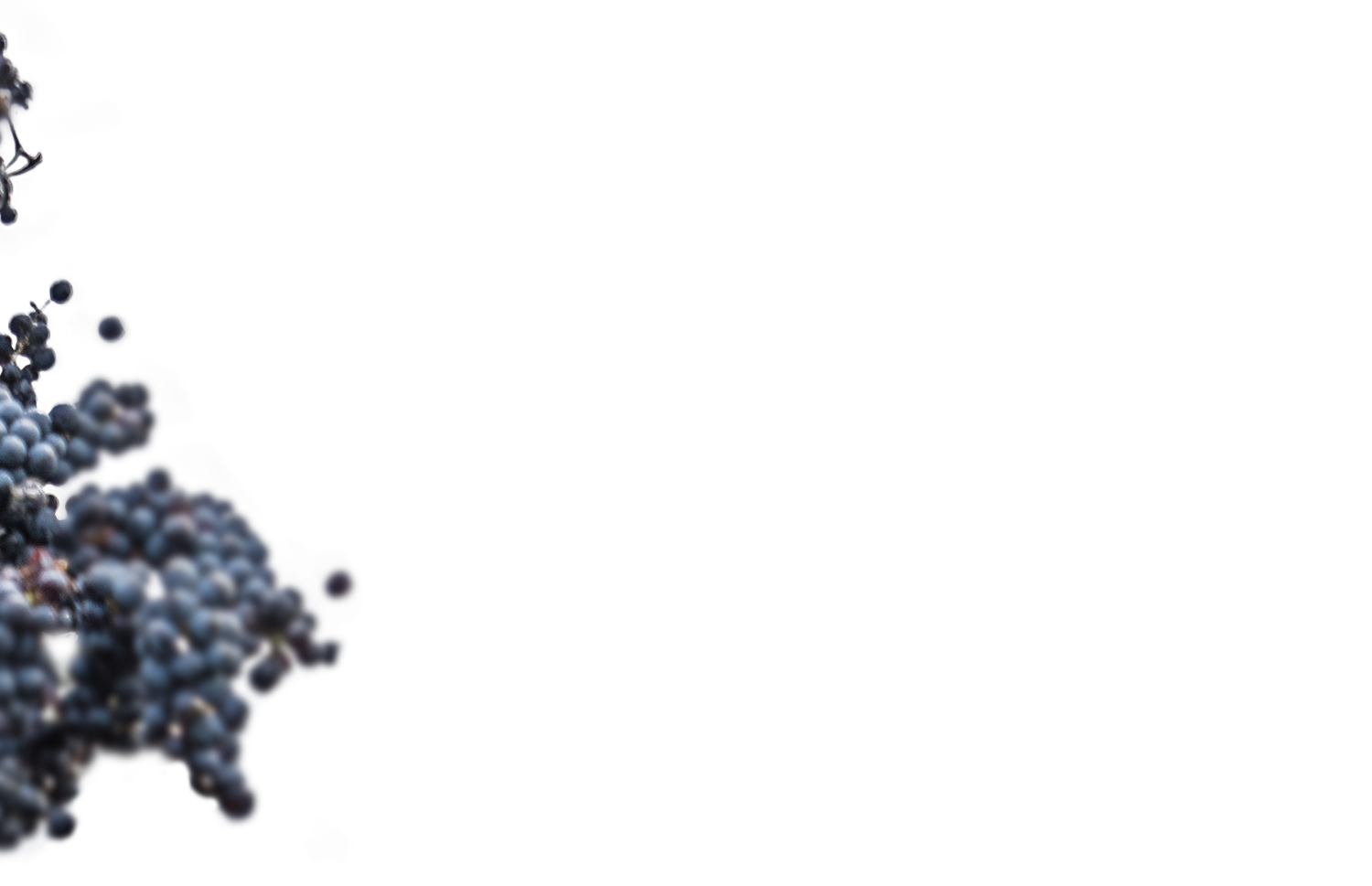 The history of Villa Russiz is a story of love, not only for the earth and its fruits.
Fondazione Villa Russiz manages the property and estate today, investing the proceeds in the Group Home.. 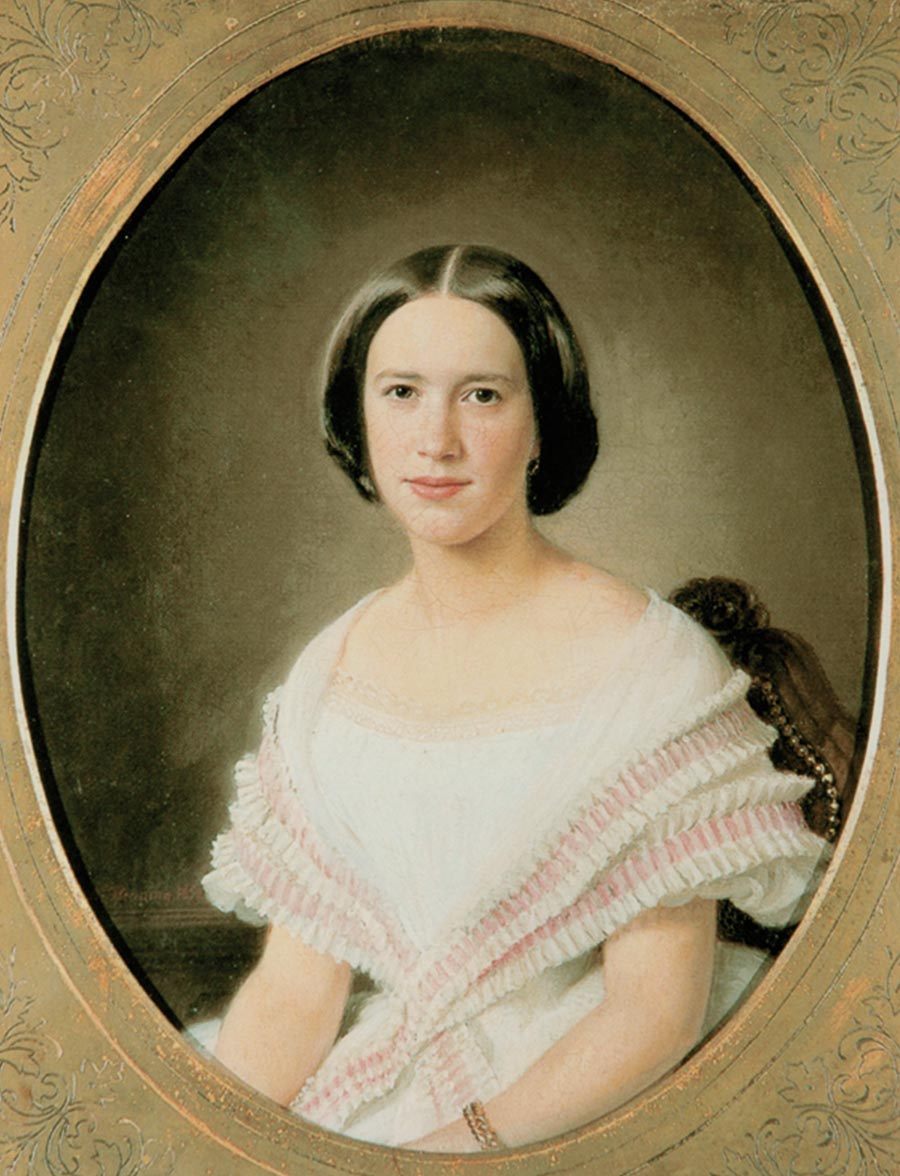 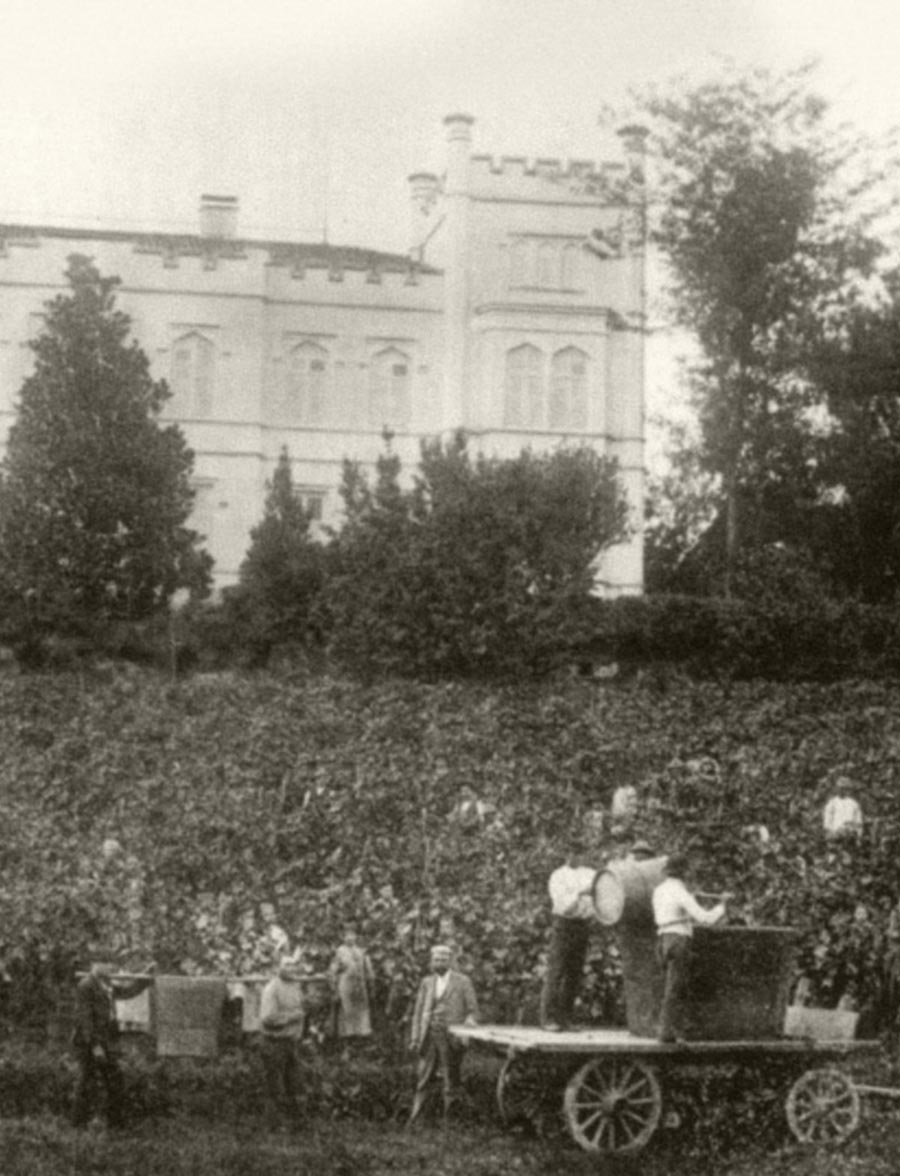 Theodor, an expert agrarian and wine-grower, knew how to take advantage of the great potential of a territory with a particular vocation for wine-making: he conducted innovative studies and developed pioneering methods such as introduction of French varietals.
Legend has it that the count brought in French cuttings in big bouquets of flowers to give to his wife. Theodor laid solid foundations for the growth of Villa Russiz as an advanced wine-making estate, with major commercial success: his wines were sampled by the royal families of Europe and the court of the Tsars. 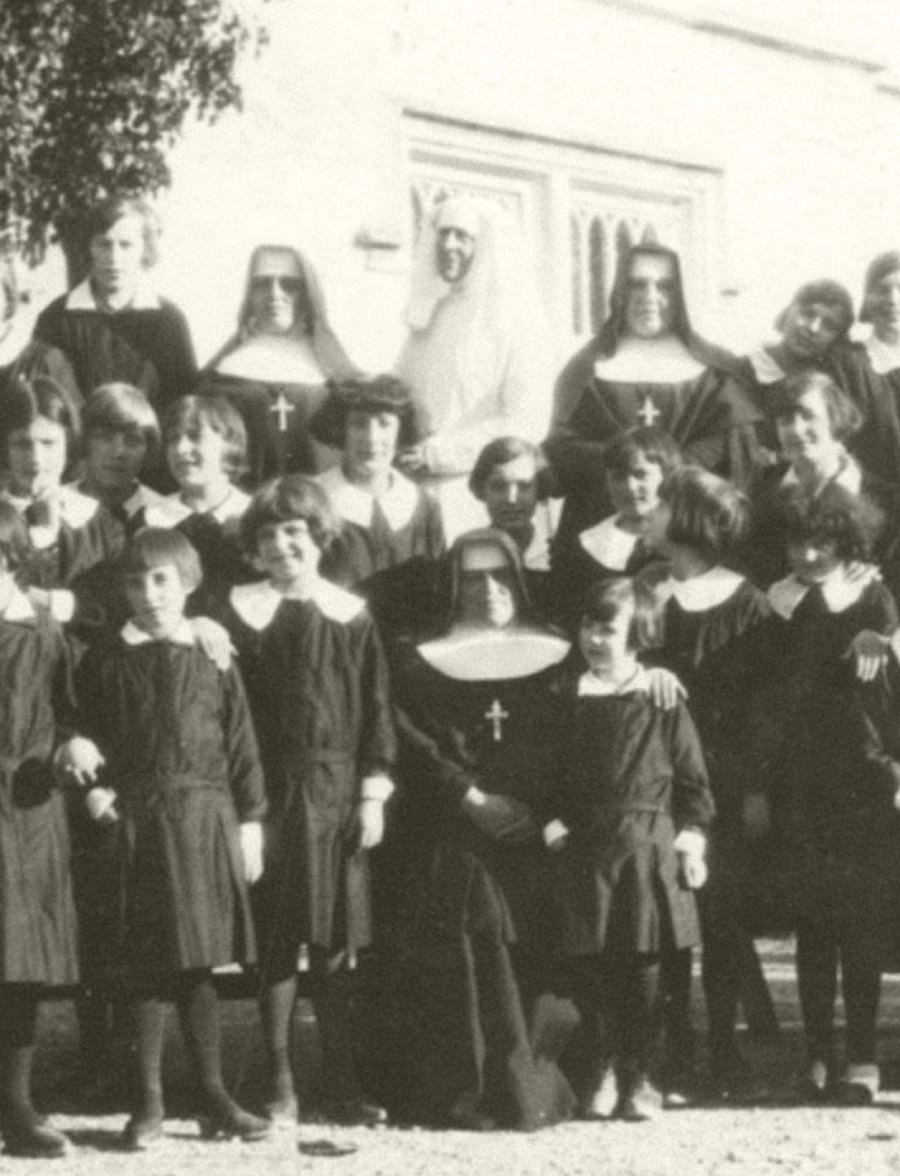 During the First World War, Villa Russiz was transformed into a military hospital just behind the Italian front lines. Countess Adele Cerruti worked for the red cross in the hospital. At the end of the war, Adele, daughter of a minister in the Kingdom of Italy, used her prestige and acquaintances to obtain the transfer of the institute and the estate to Italy, and contributed to the reconstruction of the estate following the destruction of war. 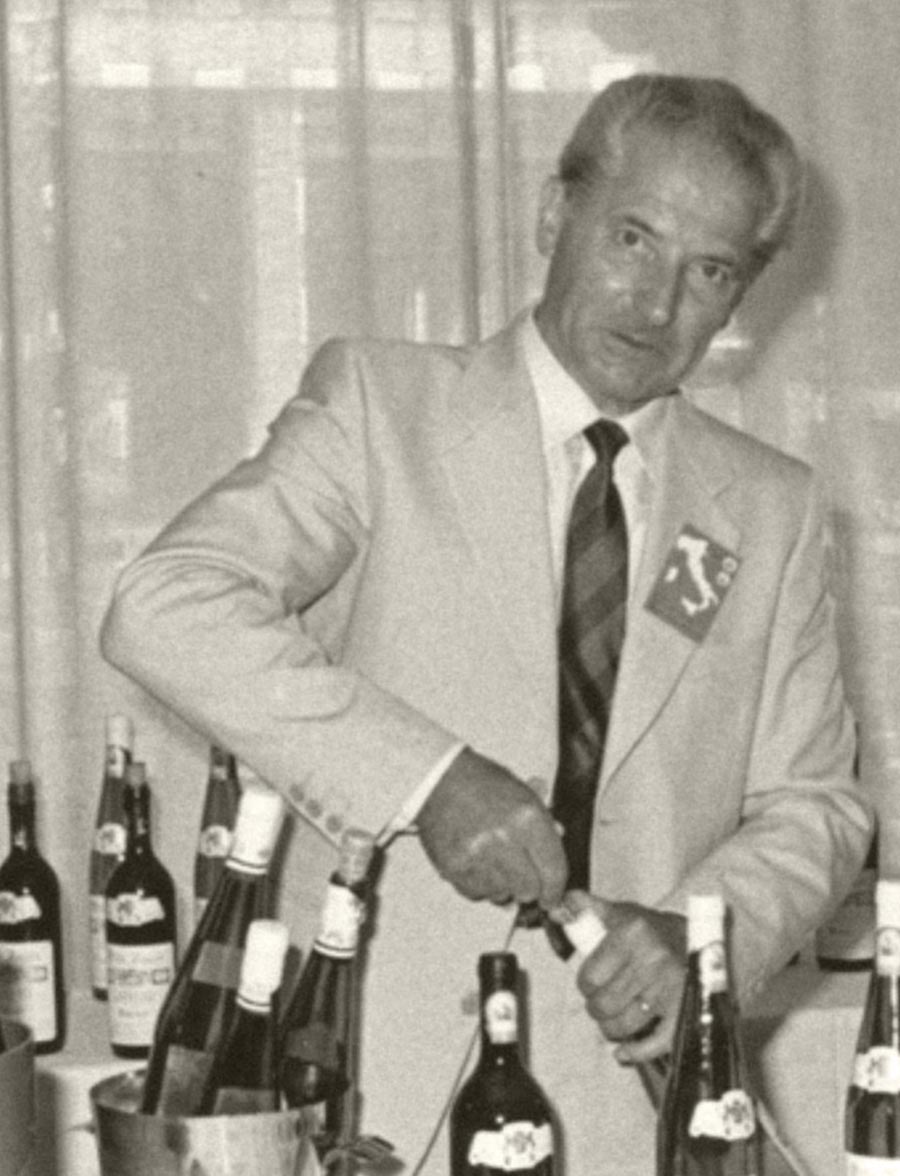 Agricultural technician Edino Menotti took over management of the estate. He began the patient task of reorganising the vineyards and the winery, with the support of the entire community of Capriva del Friuli. His goal was to make top quality wine. On November 28, 1964 Villa Russiz joined the new-born Consorzio Collio producers’ association, which obtained DOC status in 1968. 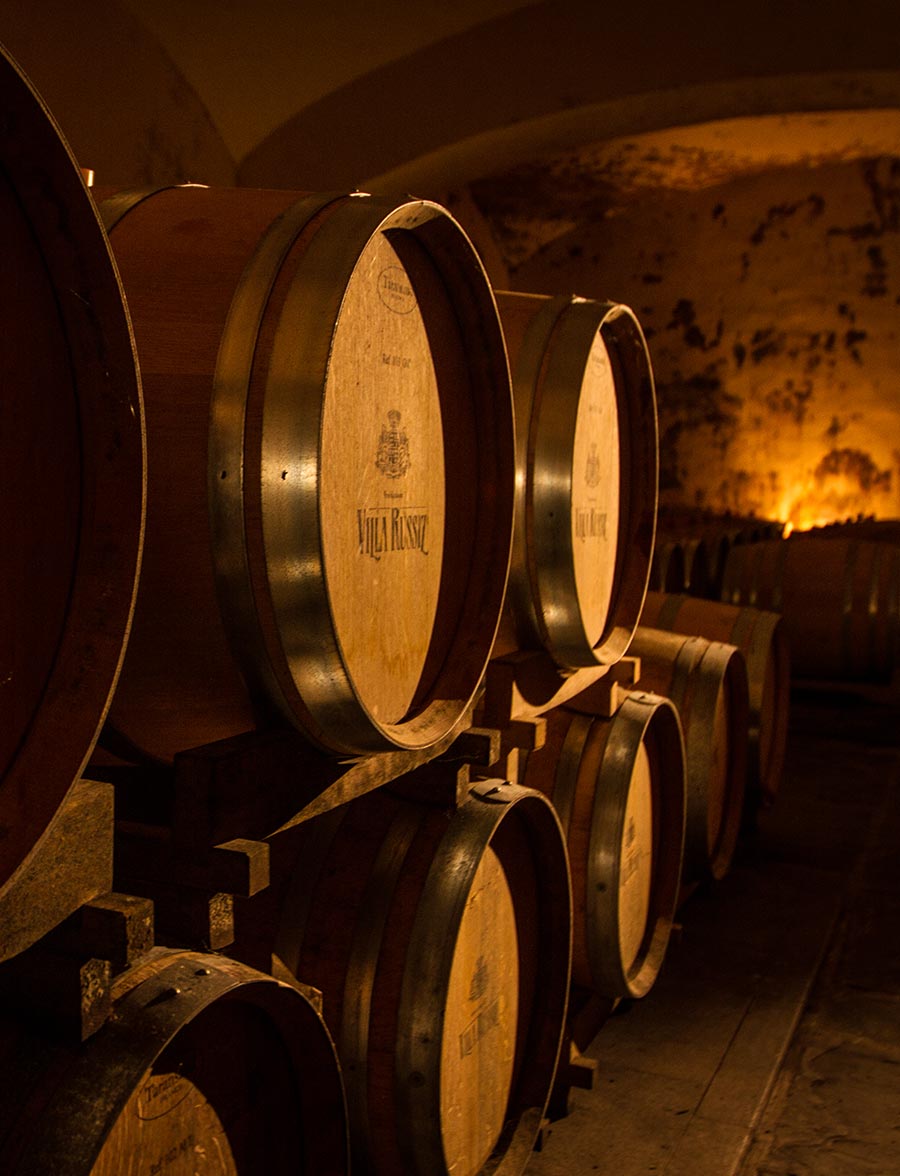 Edino's legacy was picked up by his son Gianni Menotti, who changed his approach to wine-growing, restoring dignity to less prestigious varietals. He planted a new vineyard of Friulano and created a Cru line dedicated to Theodor De la Tour. The results were soon evident: in 2002 the Gambero Rosso guide awarded three glasses to Grafin de La Tour, naming it Best Italian White. In the same year, the company was awarded the Cangrande della Scala medal at Vinitaly for a deserving Italian winery. In 2006 Gianni Menotti was named Enologist of the Year by the Gambero Rosso guide to Italian wines. 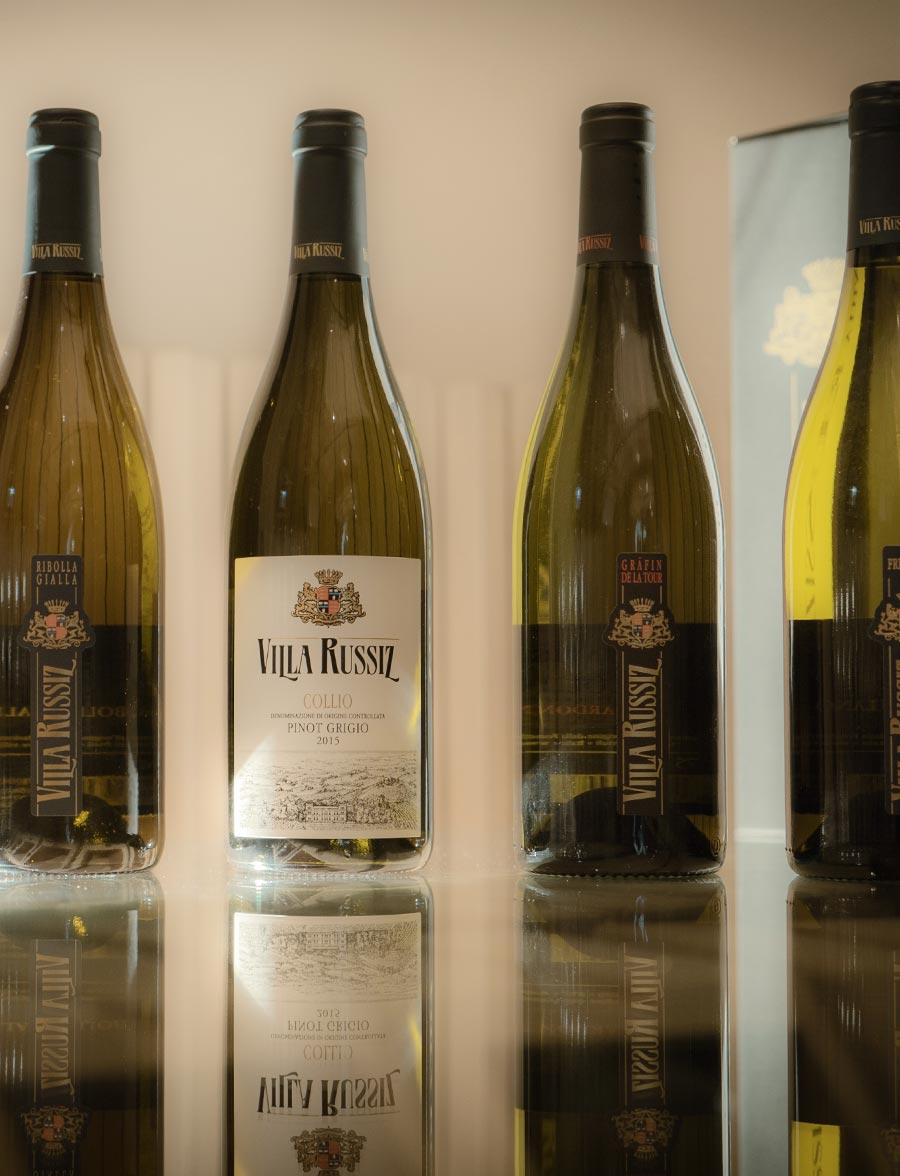 Giovanni Genio joined the winery as assistant enologist in 2007 and he took over at its helm in 2011, introducing a new policy of making wines that respond to the latest trends. He promoted autochthonous varietals, a simple new elegance and balanced drinkability.
In 2010 he created Les Enfants, a fresh blend, perfect for drinking as an aperitif, composed of 50% Pinot Grigio, 25% Pinot Bianco, 20% Ribolla Gialla and 5% Sauvignon. In 2011 he introduced a Sauvignon aged in barriques that could only be made when the harvest was outstanding. The result was Limited Edition Sauvignon Bleu.