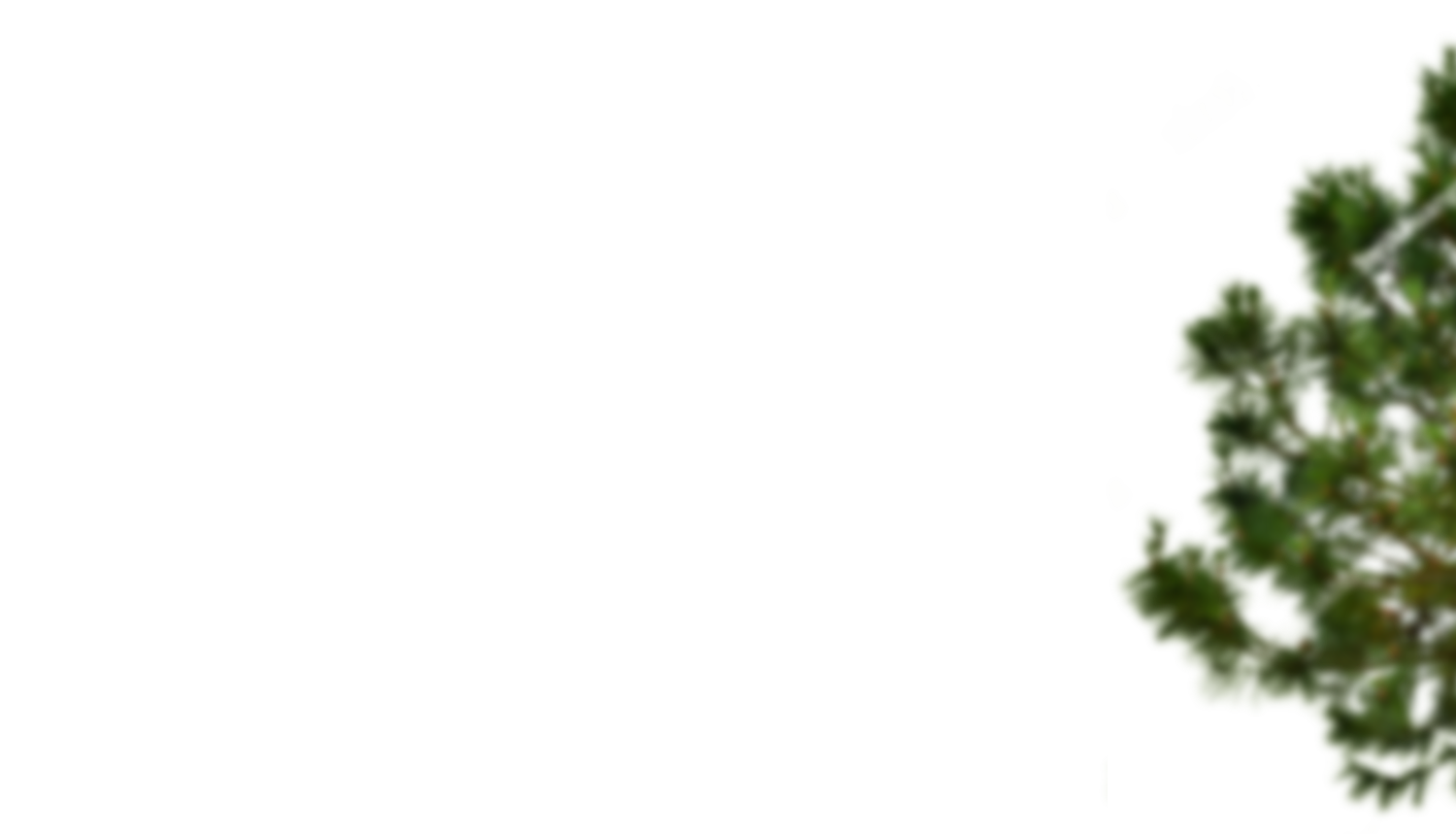 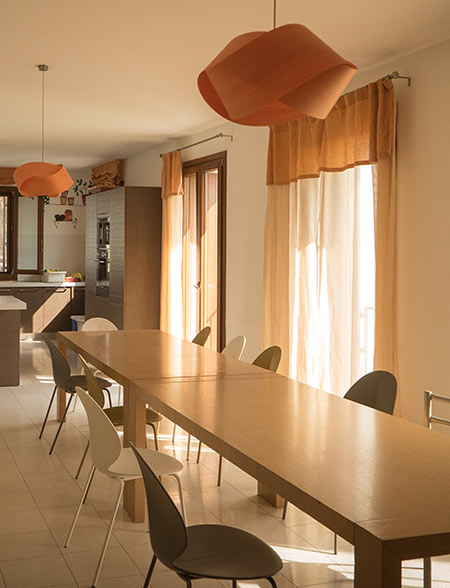 Fondazione Villa Russiz welcomes disadvantaged minors at Casa Elvine. This family- type home has an educational programme based on evaluation of its young guests’ concrete situation and condition of vulnerability and/or abandonment.
Educational initiatives demonstrate a particular awareness of the differences in individuals’ development processes and aim to give disadvantaged youth a good start in life. The goal is to develop their capacities and resources and prepare them to play an appropriate, gratifying role in society.

Educational programmes for minors are based on the following pedagogical tools:

On-going observation and analysis of the child’s needs lead to formulation of an individual educational plan, which may be changed as it proceeds, supported by the educator’s constant affective support.

Minors in the Group Home are assisted by adults and service providers with a variety of different roles and tasks; it is essential to work together, to give children a sense of security and protection and permit harmonious development. 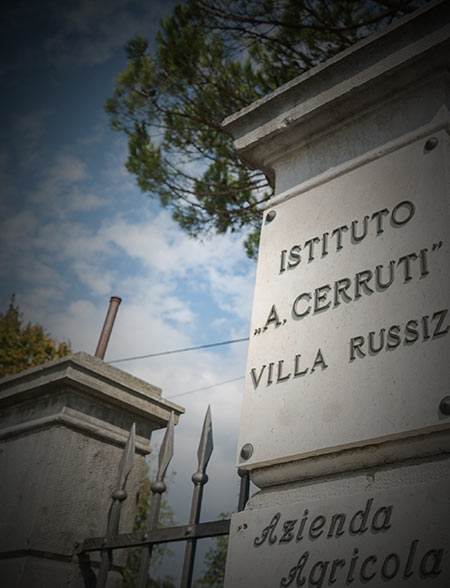 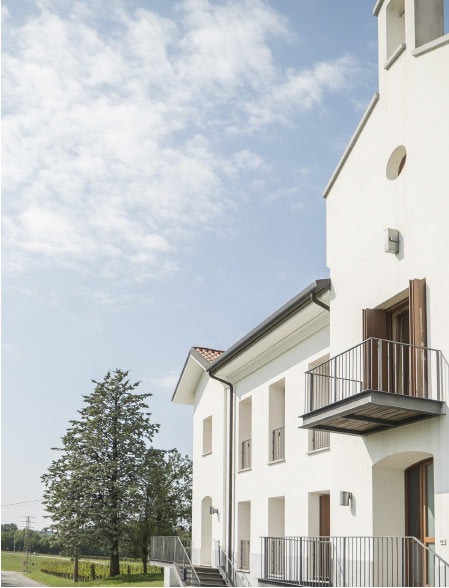 Casa Elvine has 9 rooms and 16 beds. A lift ensures disabled access. A renovation project which began in 2005 and was completed in 2012 focused on the figure of the child, who must not feel like a guest but perceive Casa Elvine as his or her home. Casa Elvine has one kitchen on each level, two recreation rooms, a clinic, a computer room, a library, and an apartment for sheltered meetings and emergency accommodations.

The “Chapel of Villa Russiz, home, orphanage, laundry and courtyard” is an architectural complex built by Countess Elvine Ritter in stages on the basis of the older layout of the stately home (described in the “Sommarione catastale napoleonico” land registry of 1811), which is believed to have been built over an older “palazzàt”, a country home that was presumably fortified, the existence of which is documented as far back as 1590, when it was included in the dowry of Diamunda d’Attimis.