By continuing to browse this site, you accept the use of cookies in order to ensure its proper functioning Info Accept
It is necessary to have active cookies to use the website 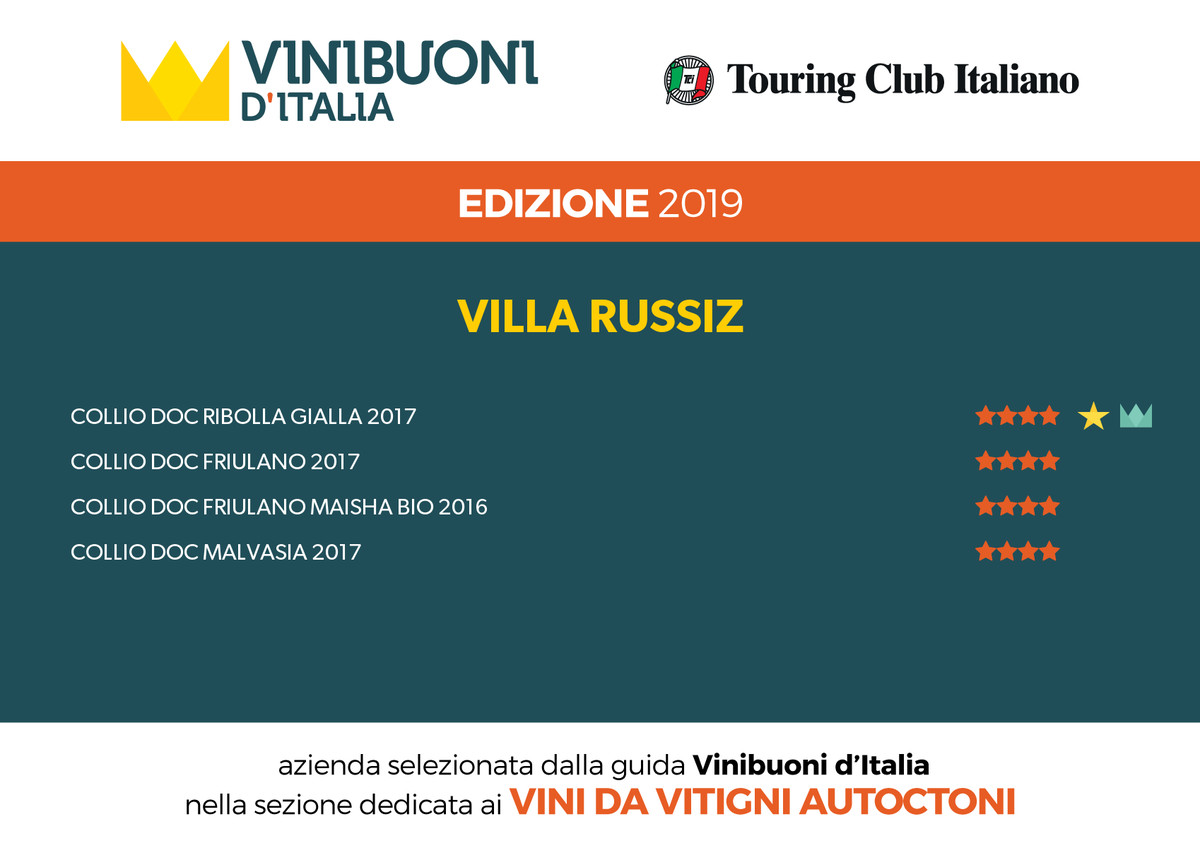